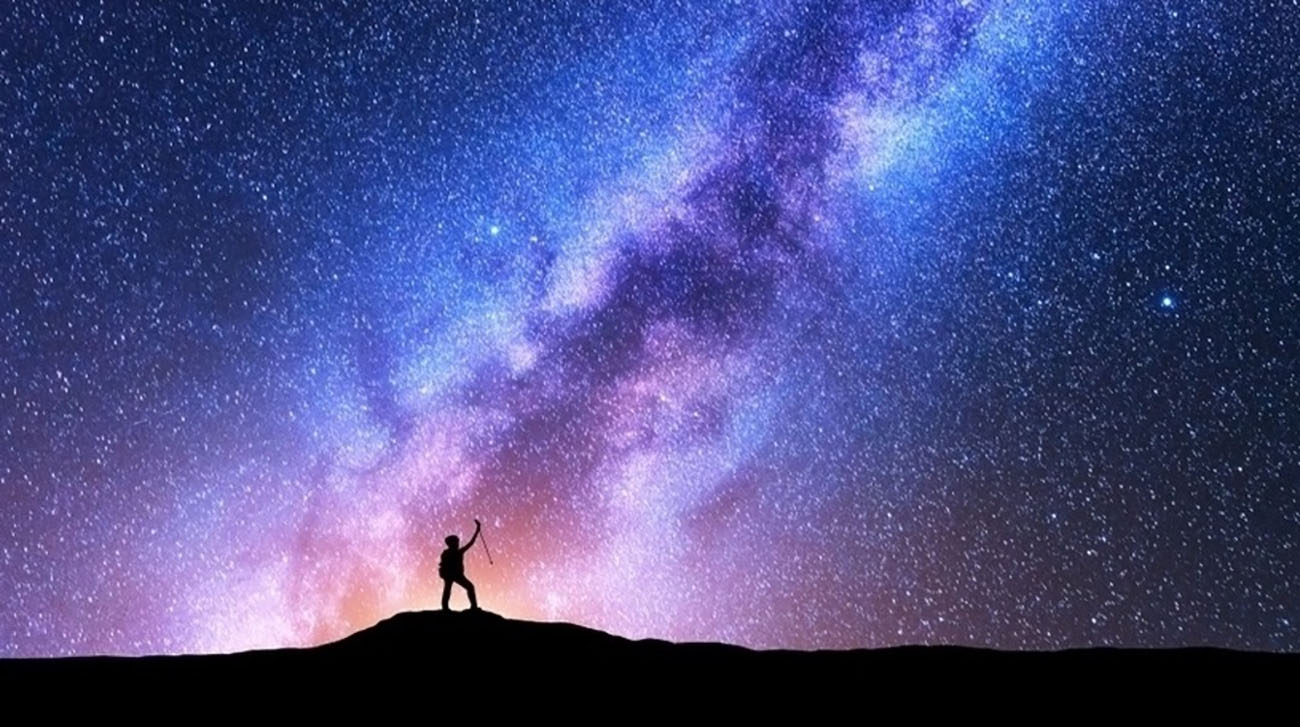 Have you ever noticed that when you look at the night sky and gaze at all those mesmerizing stars, you’re actually looking back in time? Did you know that Andromeda, the nearest galaxy to Milky Way, is 2.5 million light years away from us? This means that when you look at Andromeda, you see it as it was 2.5 million years ago. Do you know how our universe began? Did you know that the universe is expanding and there are regions in it whose light will never reach us?

Do you remember that scene in Interstellar, when Cooper and Dr. Brand return from their mission to Planet Miller, which according to their clock lasted only a few hours, but had lasted 23 years according to Earth time? Do you remember when Cooper sat to watch the messages he had received from Earth, he realized that in those few hours that had passed for him, his son and daughter had grown 23 years older and now he was the same age as his daughter? Did you, in the midst of choking with a mixture of overwhelming emotions, ask yourself: what the heck just happened? Well, in this course, we will see that this effect which is called Gravitational Time Dilation is as real as it gets and is a consequence of Einstein’s theory of General Relativity.

If not knowing the answers to the above questions annoys you, you might want to take this course.

This class is asynchronous and will use Moonami for all lectures and assignments.
Final exam will take place on January 19th.

The Universe is also being offered on another date and time. View The Universe (LAMS200-01) for details.

This class has ended.