As of Monday, March 23, all classes will be taught remotely through the end of the semester. Read the full update. Summer 2020 online classes are now available for registration. We will be adding more regularly, so keep checking for updates. It is our hope to have the entire Summer 2020 class schedule available for registration in early to mid April. 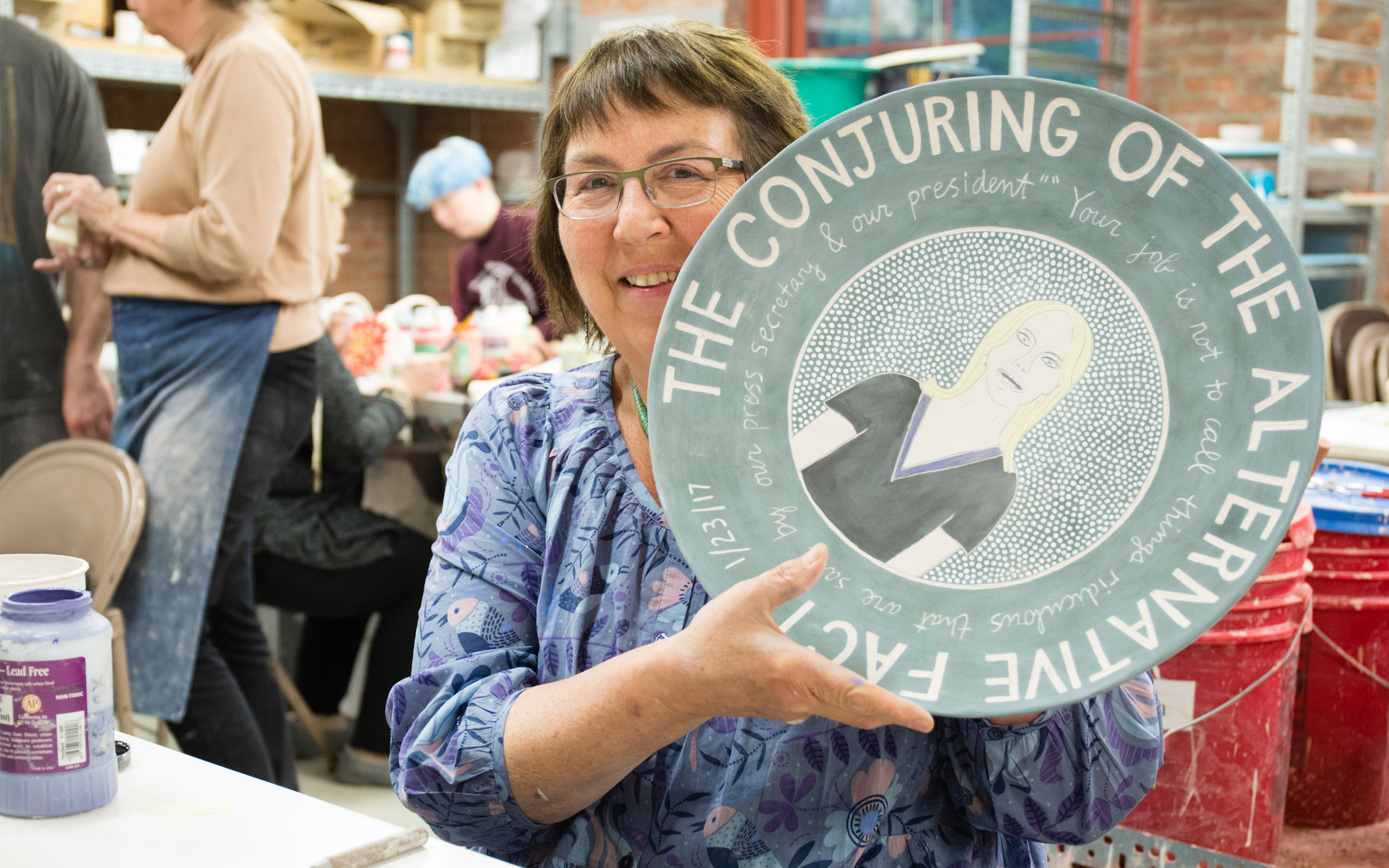 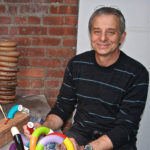 Design and fabricate individualized place settings, serving dishes, teapots, and vases. Employing hand-building, the potter’s wheel, plaster molds, and various kiln-firing techniques (stoneware, soda, low-fire) students are able to create pottery that is useful as well as personally expressive. Frequent demonstrations, lectures, and dialogue with the instructor enable beginners as well as experienced workers to expand their vision and portfolio.

This class has ended.

Ben Ryterband is Professor of Ceramics at MassArt where he has taught since 1974. Between 1969 and 1970 he was a potter’s apprentice in Japan. Since that time he has exhibited in galleries and colleges nationally and most recently received first place awards in Massachusetts State of Clay exhibitions. Ben received his BA from Antioch … Read more