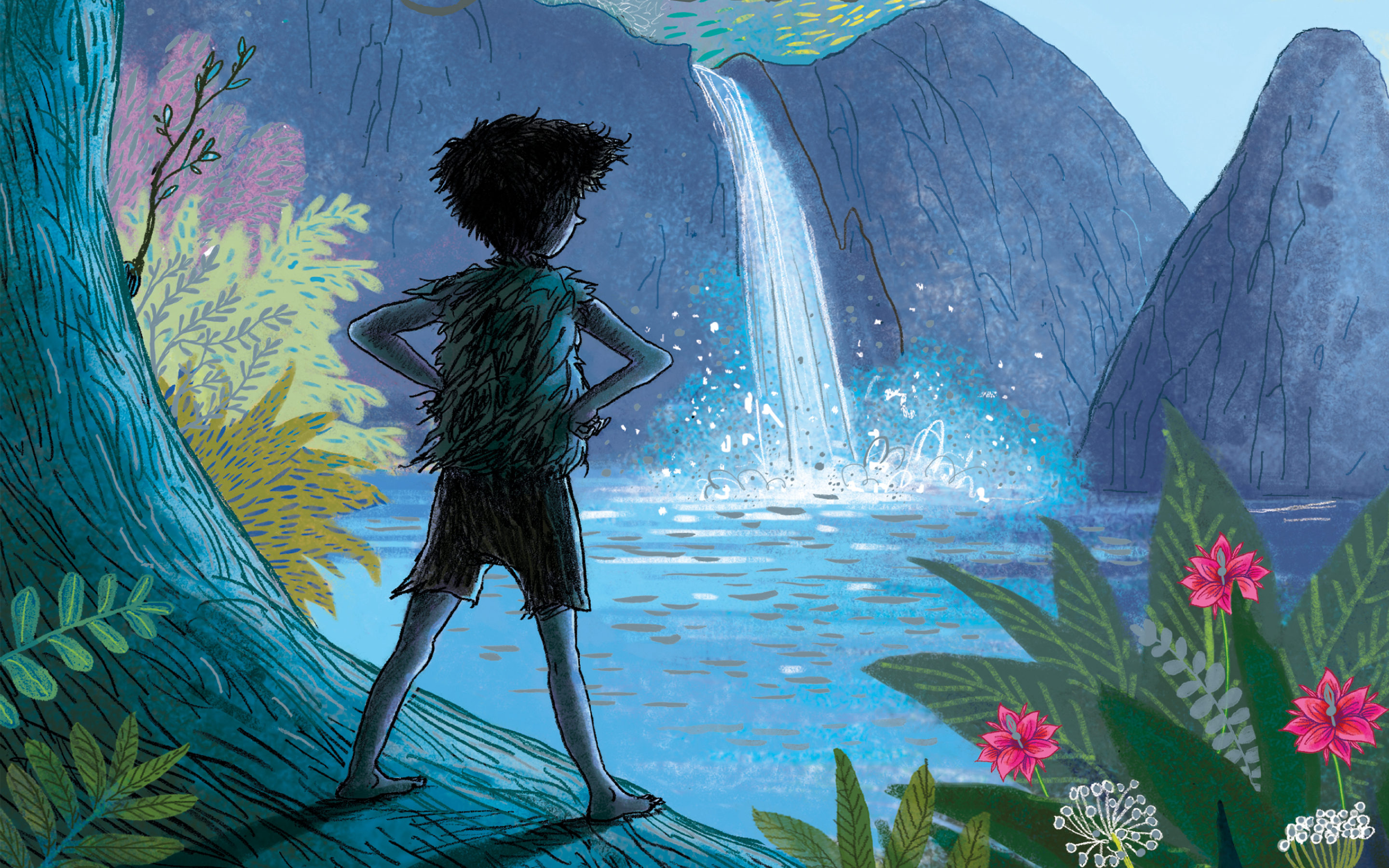 What makes a children’s book a classic? We’ll find out as we read, analyze, and enjoy the best of the field–fantasies from Peter Pan to Harry Potter, realistic novels from Anne of Green Gables to Roll of Thunder, Hear My Cry, and stories falling somewhere in between, like The Secret Garden. Though our emphasis will be on longer books for older children, we’ll also consider fairy tales and picture books. Final project: writing a “classic” children’s book, illustrating one, or both.

Lin Haire-Sargeant is Assistant Professor of Writing at MassArt and is also a playwright and involved with theater. Plays produced include: Silence, Into the House, Dead, Swallowing the Spider, Green Pastures, and the Doppelganger Effect. She was co-founder and artistic director of the Outloud Theater (1992-1997); co-curator: Blue Moon Poets and Playwrights (1993-1997); co-founder, revolving … Read more